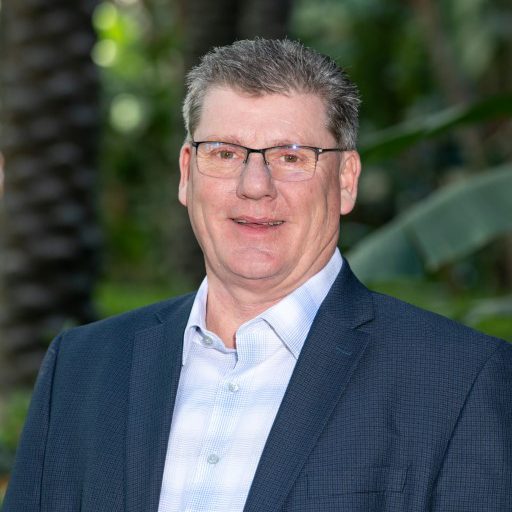 Donnie Baldwin has been in conventional retail for over 30 years and he has been with PRESENCE for the past 12 years. Today, Donnie serves as PRESENCE’s Senior Director of Conventional Sales leading the Central and Western Conventional Teams.

Donnie started his career as a C-Store and Retail Sales Representative with a small distributor. He moved to a large non-food and specialty food distributor which underwent several mergers and acquisitions and is now part of UNFI. During his time there, he served in numerous roles and executive positions supporting retail sales, distributor sales, merchandising, store set-up and design as well as marketing. Donnie has extensive experience and deep knowledge of the conventional retail landscape. He has a strong passion for mentoring, developing, and supporting team members.

Donnie is a sports enthusiast as he enjoys any sporting event in which he can set up his top-notch tailgate where all who know him have a standing invitation. He enjoys traveling, spending time with his family and friends and spoiling his grandchildren.