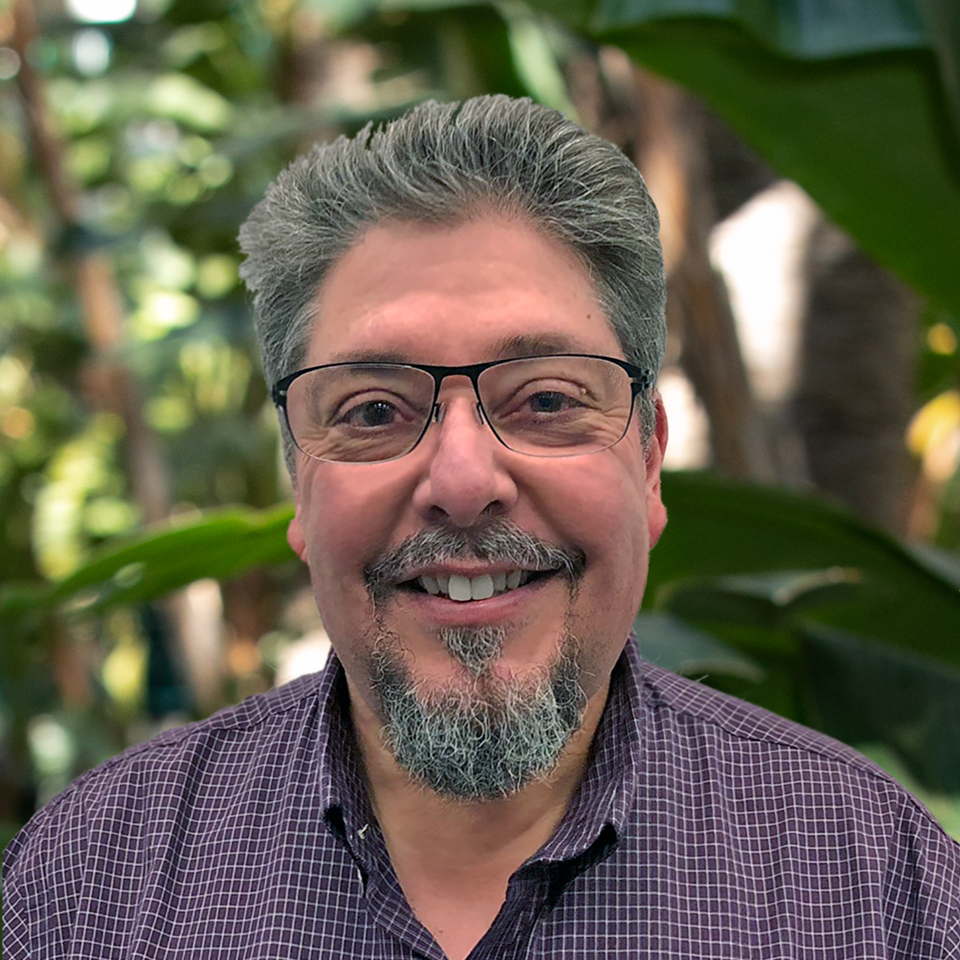 Mike Seina’s 37 year career in the food industry began when he was 18 years old at Baker’s Supermarkets in Omaha. It was there that Mike’s love for the industry drove him to eventually becoming an Assistant Store Director. When Baker’s sold the company and was no longer run by the Baker family, Mike decided to take the opportunity to make a change and he moved to Virginia. This move opened the world of natural and organic foods where Mike became a Grocery Manager at Fresh Fields. Through a series of changes inside Fresh Field, Bread and Circus and Whole Foods Market, Mike eventually became the Regional Grocery Buyer for the Whole Foods Mid-Atlantic Region. Five years later, the next chapter of Mike’s career brought on a major opportunity as he accepted the role of Sales Manager for BIN Marketing, an all-natural East Coast broker. BIN was acquired by Advantage Sales and Marketing which prompted Mike to look for another avenue to pursue. The goal was to work for a manufacturer but a conversation with PRESENCE’s President, Bill Weiland, changed that trajectory and Mike made PRESENCE his home.

Bill Weiland is a premier salesman and there was no way Mike was not going to embrace the opportunity to work with the premier broker in the Natural Food Industry. As a side note, Mike will always hold the dubious honor of being the second person hired for the East Coast as Pete Psaledas answered Bill’s call before Mike did. Starting as a Regional Sales Manager for the East Coast, Mike became a Director for the Natural Sales overseeing both the East and Midwest. In 2021, Mike’s career came full circle in that he accepted the role as Senior Director on the Conventional Sales Team in the East. Mike has said on more than one occasion that the past 15 years at PRESENCE have been the most productive and satisfying part of his career and he looks forward to the next 15 years at PRESENCE.

Mike likes nothing more than spending time with his wife of 23 years, his two children, and his brand-new grandson who was born in 2020. While Mike has a wide array of interests and many hobbies (possibly too many), its music collecting (i.e. vinyl records and compact discs) that takes up most of his free time.