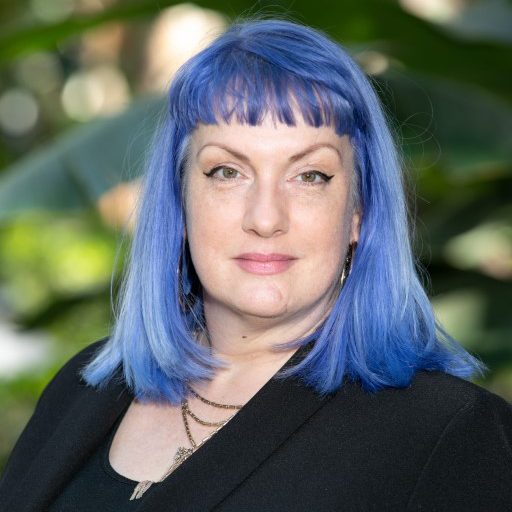 Veronica Vanni’s 30 year career in the Natural Foods Industry began soon after graduating from college. Veronica started her career as a manager and buyer at natural foods stores in Long Island and Florida back in the early nineties. She has since worked in almost every facet of the industry including publishing. Veronica’s first foray into the broker world was with BIN Sales & Marketing in both Territory Sales in Florida and then as part of the Brand Management team in their Connecticut headquarter office. Veronica then worked for a number of manufacturers in roles that included Regional Sales and Director of Brand Development. Veronica has also gained experience in the distributor world as a Supplier Relationship Manager at UNFI. In 2016, Veronica joined PRESENCE as the Regional Sales Manager for PRESENCE East.

Today, Veronica serves as our Senior Director of Natural Sales managing the East and Midwest regions. Veronica loves the day-to-day excitement at PRESENCE and being part of a team that is truly dedicated to our brands, retailers and getting the job done.

Veronica spends her free time with her family enjoying music, food and drink, gardening, antiquing, and thrifting. As a New York Mets fan, she survives through some tense baseball seasons.