Rochester, New York-based grocer Wegmans Food Markets recently announced plans to open its first location in Connecticut. A 95,000 square foot, two-level supermarket is planned for the town of Norwalk, just off Connecticut Avenue adjacent to Interstate 95. The store will be situated on 11 acres. The Constitution State will be Wegmans ninth overall, joining more than 100 current locations in New York, Pennsylvania, New Jersey, Virginia, Maryland, Massachusetts, and North Carolina. Construction and opening timetable for the store, which will include a multi-level parking garage, hasn’t yet been determined, as the company is still seeking municipal approvals for the project. Currently, the property is occupied by an office complex owned by MBI Inc., which plans to move to another site in Norwalk before building begins for the new Wegmans store.

In October, Wegmans said it began hiring for its first store in Washington, D.C., slated to open this summer. The 84,000-square-foot store, at Wisconsin Avenue and Rodman Street will occupy space in the former Fannie Mae headquarters in northwestern D.C. as part of a 1.2 million-square-foot mixed-use project called City Ridge. With the District and Connecticut in the fold Wegmans will be doing business in nine different states along the East Coast. 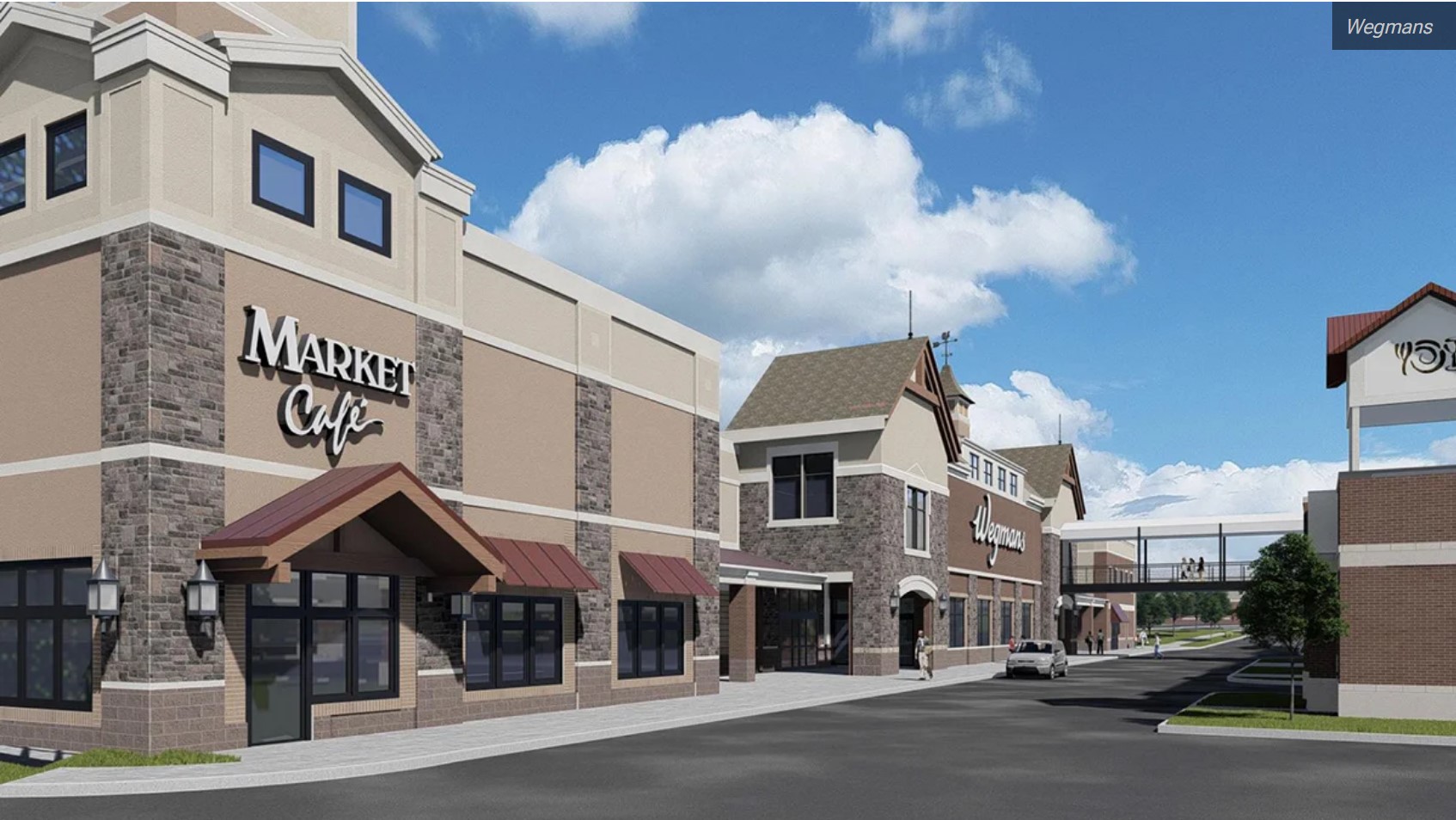