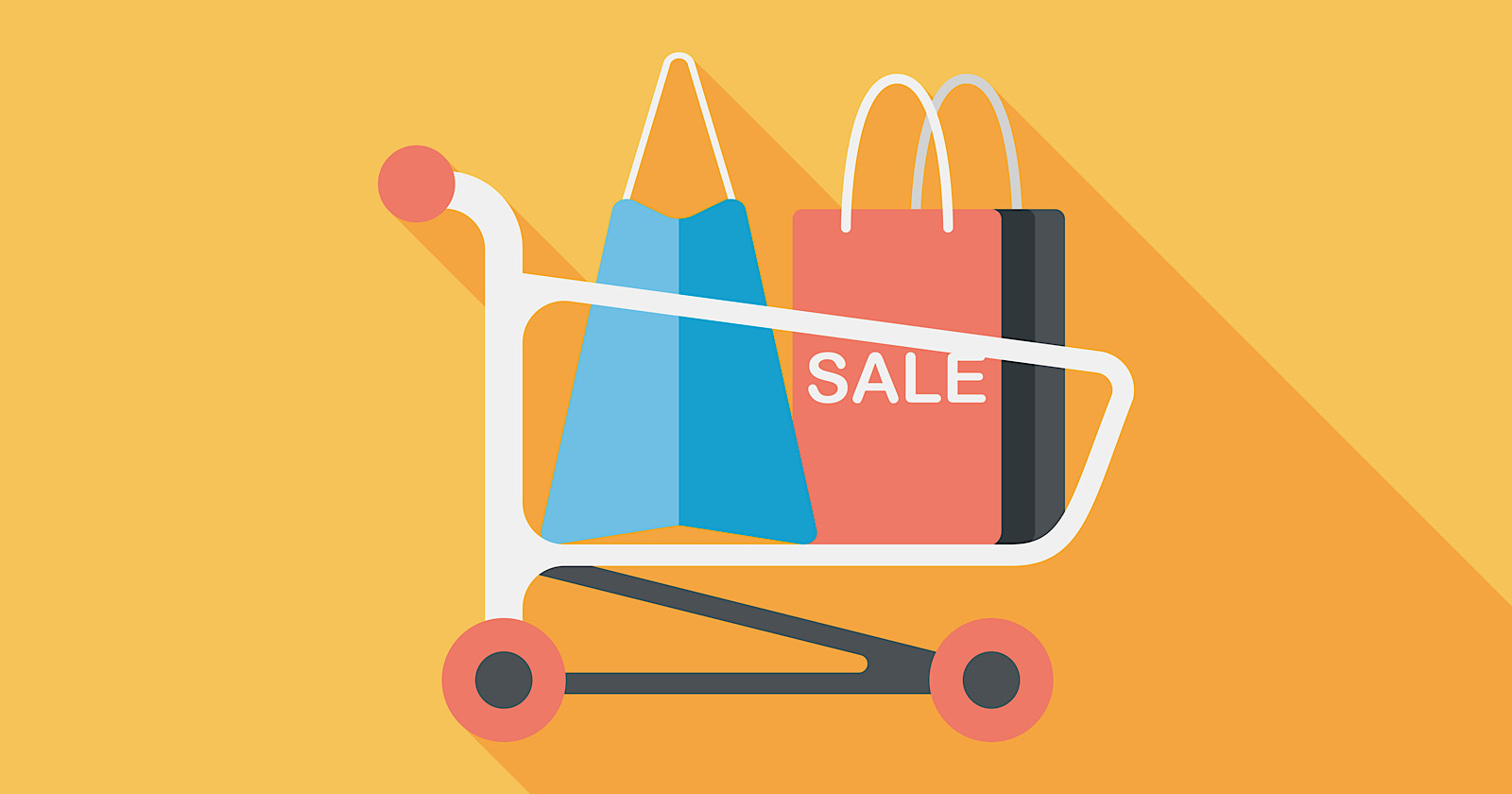 Setting expectations for upcoming promotions could factor in several inputs. Evaluating historical promotional trends could shine light around performance (highs/lows) throughout the year, while also identifying the differences in promotional interaction across channels/retailers. 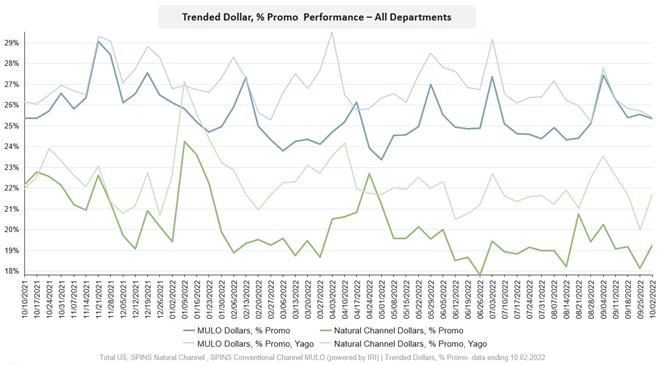 Within MULO, dollars captured by promotions overall were consistently higher than in the Natural Channel throughout the year. However, promotions from the prior year outperformed current year results in both channels. In recent weeks, MULO has closed that gap and has returned to YAGO levels.

Promotional expectations and outcome will also vary by department/segment. Promotional activity in the Alcohol department, within MULO, captured the most dollars (32%) for the most recent 52 weeks. The next departments that had the highest dollar % associated with promotions included Produce and Grocery. 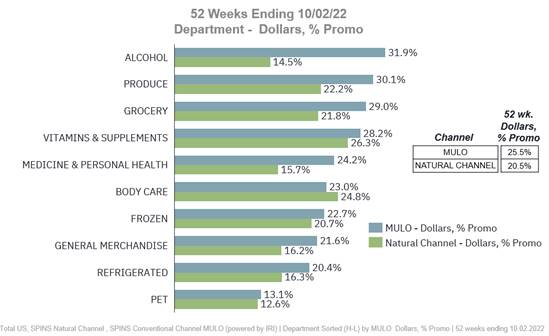 The brokers at Presence will do everything they can to get your brands on store shelves and get consumers to buy your products.